[adv] I miss my community

[adv] I miss my community

TW: Pedofilia-related explanation of the context of my post

Cliffnote version on my situation for people unfamiliar with the rest of my threads: I'm facultative pedophilic, not pedosexual (as in, my internal age meter to limit attraction is broken but not going to act on any attraction not in a correct age range, obviously).

You guys might have noticed I've been uncharacteristically active the last few days.

Not coincidentally, I don't feel really at place anymore in an other community (Not that you guys aren't awesome, far from it <3, but I'm always afraid that my issues are rather... specialized and trigger-riffic, so I try to limit my discussions here to things I really need an outside view on) and I'm missing the shit out of it.

Basically, one of our mods gave an interview in a newspaper about non-practicing pedophiles and we've got all kinds of new members now. Yay, exposure.

Only problem? They don't understand the culture yet. So they're sharing overtly detailed stories about RL children they saw and how that made them feel (which obviously get deleted by mods, but they're on the site for about a day before mods get to them) and it makes me really uncomfortable (unsurprisingly). Combined with some shitty opinions they have, I'm not sure I really fit in with the new people.

So I'm taking a break in the hopes that it'll get better in a few weeks. But I'm worried that more moderates like me will get fed up with the newbs and just... leave.

So... any experience with less than ideal people taking over online communities? Any tips to prevent that from happening?

If not, any tips how to deal emotionally with the feeling that you lost a home?

Failing that, animal pics to cheer me up are always welcome

I'm not sure whether you're in a position there to suggest forum changes or not, but it sounds like maybe the board could use a few more moderators, maybe even just some temporary ones or ones with limited powers (eg. only the power to delete posts by new members, if the technology allows) to handle the new influx, so that might be something to suggest/volunteer for. Similarly, they might want to implement a set of guidelines if they don't have, or require new members to read/agree to a shorter set of rules as part of the signup process - just having it be more clear upfront what the accepted behavior is can make a difference to how people behave. Even maybe limit new members to only post in some forums or have their first few posts go through moderation before they are posted (though it sounds like there isn't a big enough moderator presence for that).

As far as things that you can do as a member, it might help to address new members in a helpful way rather than a confrontational one, about inappropriate posts. If you can, also starting appropriate threads and posting more can help encourage other members who are in danger of being driven away, I think even a few voices can help stake out a presence. But of course that's something that you have to balance with your own energy and wellbeing, it's tough sticking it out in an unpleasant environment in the hopes that it'll get better, and there's never a guarantee. How communities work is more of an art than a science, I think

Sorry I don't have more to suggest, I hope it settles down soon.

Awww Izmuth, I'm really sorry to hear that your internet home base is not feeling like a safe, welcoming place at the moment, that really sucks. It's understandable that with exposure there would be growing pains, and I really hope that the mods and community is able to cope and find a better balance soon. I think it's really kind the consideration you put into not wanting to trigger or upset others here, but I hope you know that I think you're a really valuable member of this community and I really value the contributions that you make here. But of course I can understand the desire to have a space to talk with others dealing with the same issues you do. 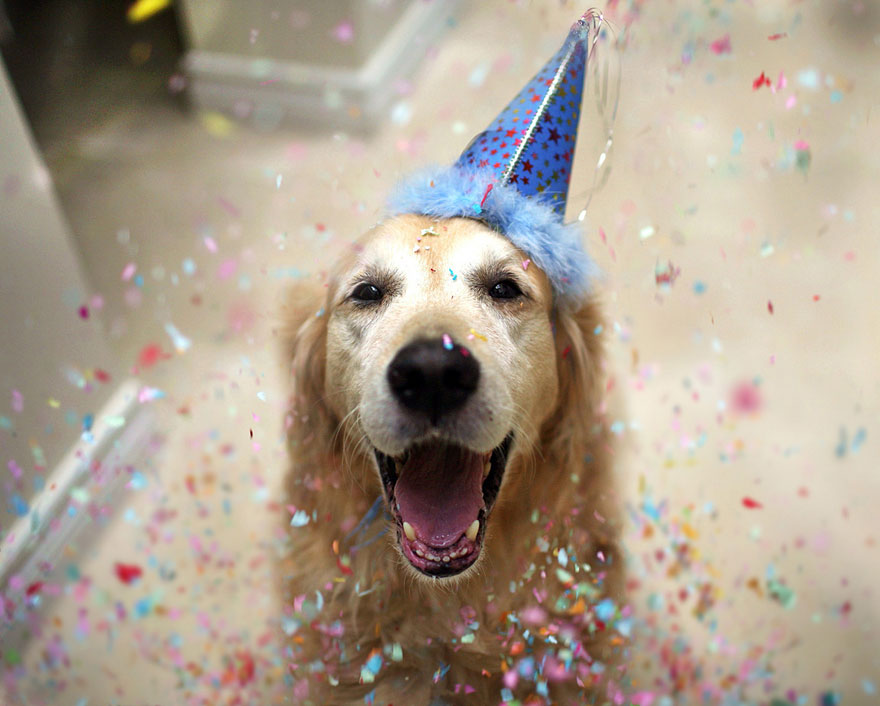 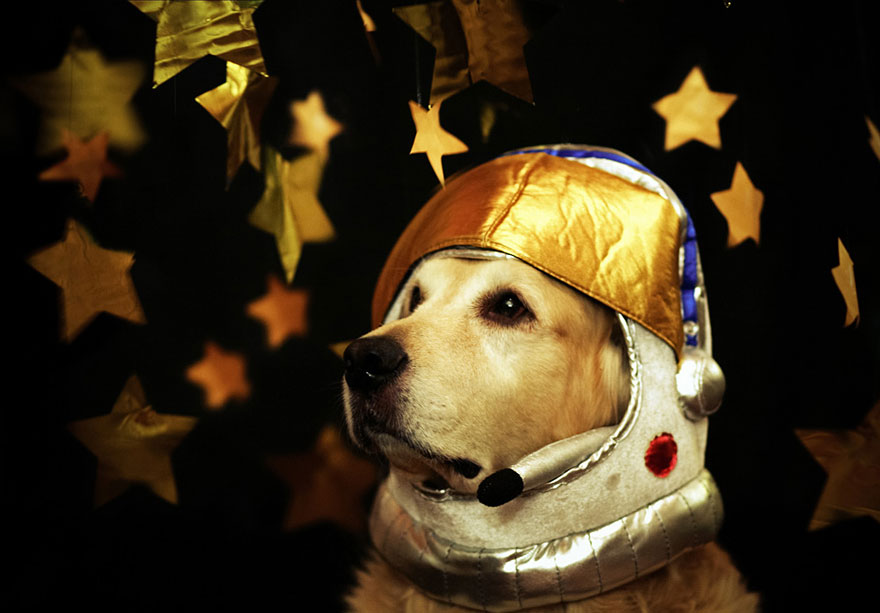 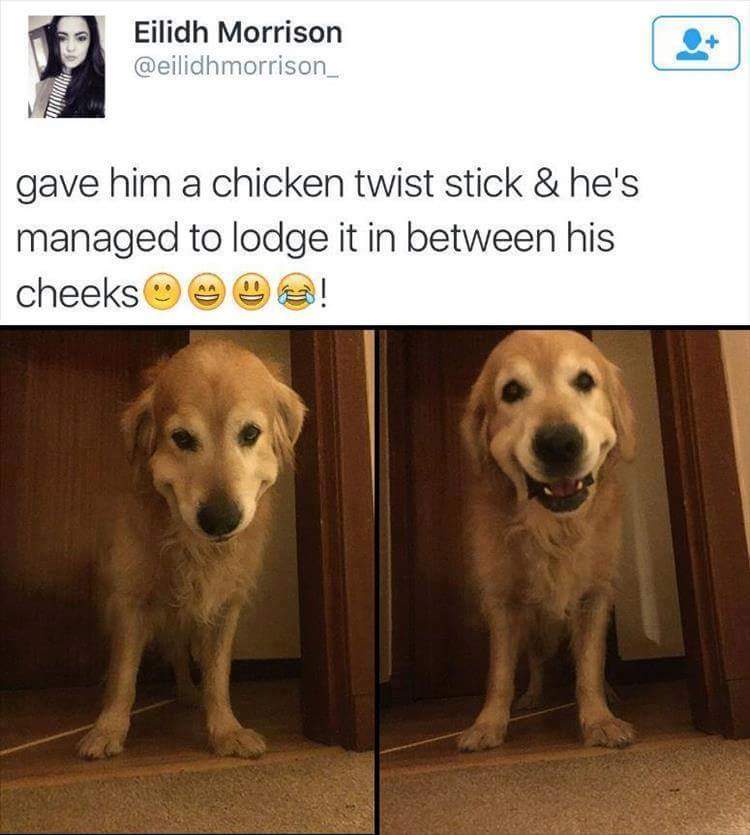 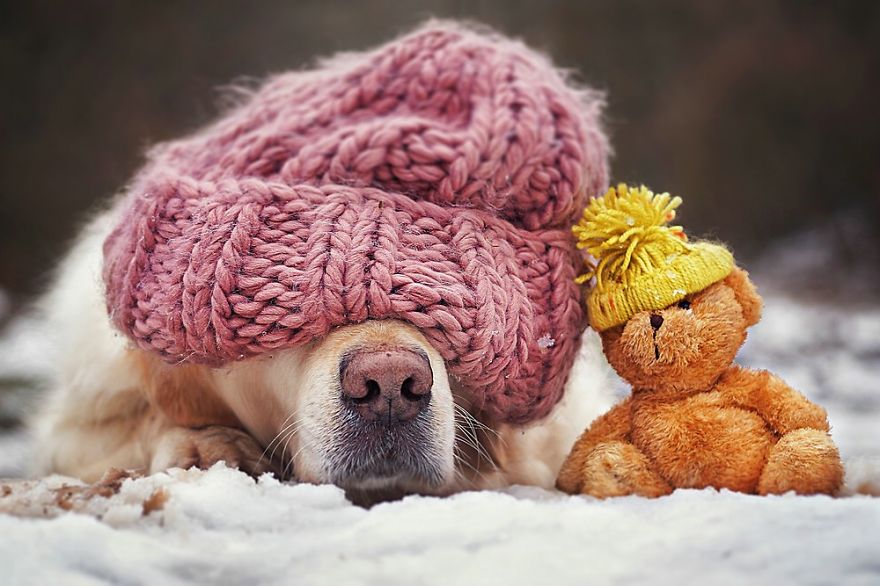 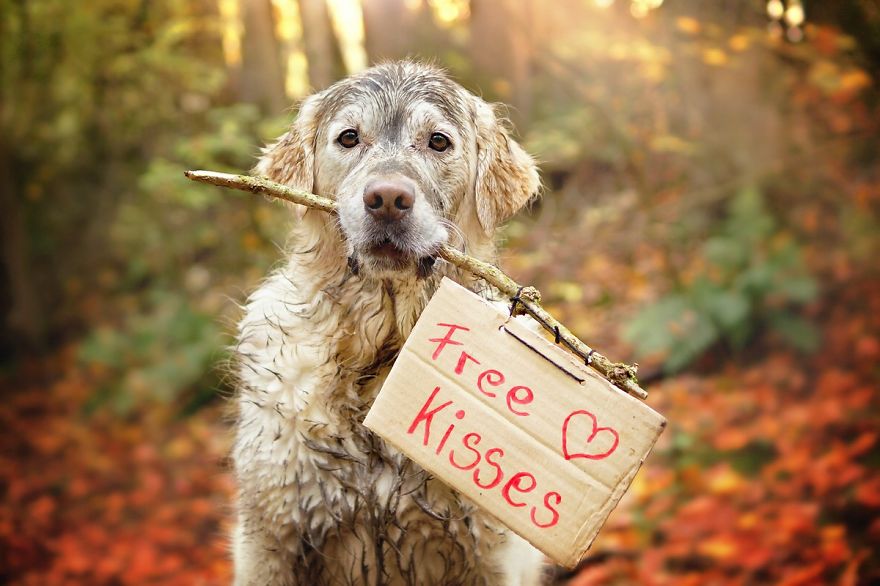 Oh man, Izmuth, that sucks-- it can be pretty rough when a comfy internet space abruptly becomes not-so-comfy, especially if it had filled a need that can't be met IRL. I agree with Enail that if it's an option, offering to step up and help with the modding might be a good idea, as is maybe helping the community draft some guidelines/rules/"things upon which we agree"? And if you're friendly enough with any of the regulars who you don't want to leave, contacting them individually just to check in with how they're dealing with the influx of new people might help shore up some of that community feeling. Could be useful to help each other corral the noobs, and might help retain the folks who you like by creating some solidarity? 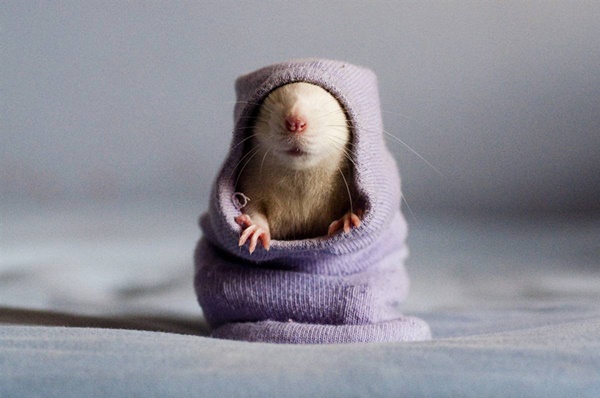 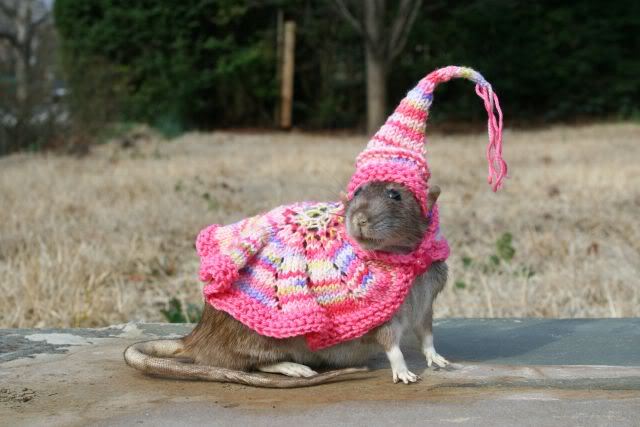 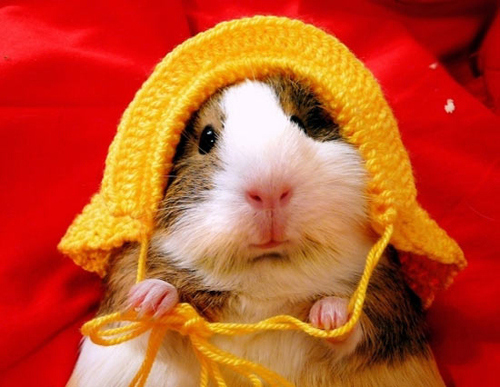 Thanks for the advice guys! And the kind words, I have to watch out I don't melt from goodfeelz

We do have some forum rules, but I think I'm going to propose to include a charter with some more behavioral descriptions what is okay and what isn't, and to have the rules and charter more visible on the site.

I think it's going to be okay either way, all the mods are terrific people, and most of the time they're the most active posters, and thus also the most persistent voice. At least I hope so!

To repay your animal pics, penguins who have just be cleaned from an oil spill with penguin sweaters! 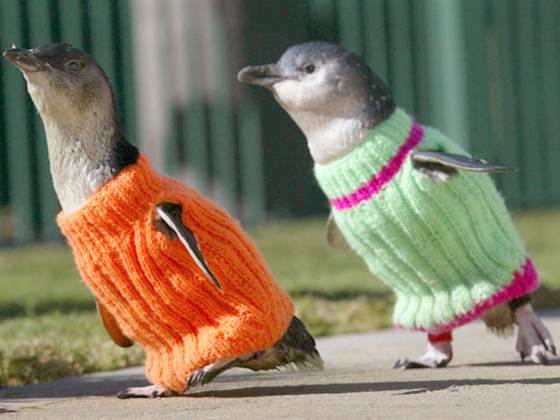 The forum has returned to a state of suspended animation

(The normal posting frequency on the board was once / two days, give or take, excluding polarizing topics. It's back to that, give or take)

The people who wrote extensive fan fic (for lack of a better word) have also left. I kinda wonder if they were trolls or pedo hunters who wanted to test how we would engage, and then they got bored when we made clear we didn't want their fan fics on our forum. So yay!

In other news, we had another obligative pedophile (Seriously, I need a better term for this. Basically someone who's exclusively attracted to children vs. facultative pedophiles like myself who are attracted to wider or even all age ranges) in a TV program where they followed his story and discussed with his friends what it meant for them, and it was pretty nifty!

...obviously the comment section of a Facebook post about the TV program was for the most part pretty horrible. I don't know what I was thinking checking it out

But there were also people explaining the difference between a pedophile and a pedosexual, and defending our right to exist (naturally as long as we're not hurting anyone)!

Well, glad to hear your forum's regained its equilibrium, at least!